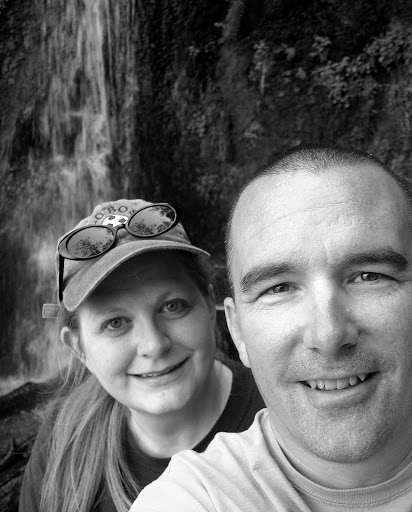 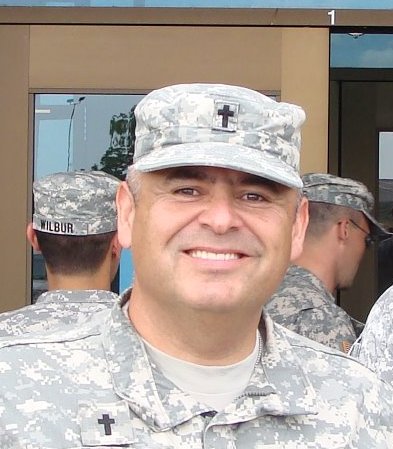 John was called as associate pastor of Eastside in January of 2006.
John has been married to Shari since August 15,1987.
They have two grown daughters Jessica lives in Colorado, and Julia lives in Twin Falls, Idaho.

Born: February 6, 1965
Born Again: Summer 1975
Called to Ministry: Summer 1982
Hobbies: Fishing (any type) and hunting
Favorite Foods: New Mexico Green Chile on anything, avocados, most wild game.
Favorite Drink: 'Milky Way' (caramel mocha) and sometimes Dr. Pepper.
Influential books: the Bible, The Epistle James, "Up With Worship" - Ann Ortlund (out of print)
Inspirational Activities: I love to lead and see others worship. I am constantly looking for new ideas, media, songs and books to teach me how to help others connect with God.

John is also chaplain for the Idaho National Guard 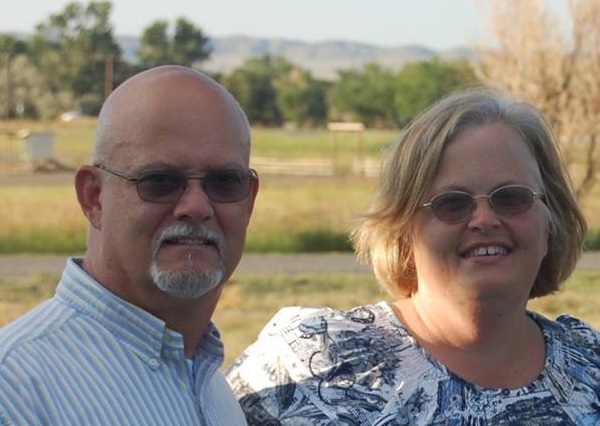 Mark works full time as Senior Project Manager with online marketing agency, PlacementSEO.  He is retired from the military having spent 26 years in the Army National Guard and Army Reserves.  Before entering the ministry, Mark worked 16 years as an Environmental Scientist with the U.S. Army Corps of Engineers and the U.S. Forest Service.  He has served as a pastor for 11 years in Wyoming, while also serving 3 years as Chairman of the Wyoming Southern Baptist Convention’s Executive Board.Mark’s Current Bucket List:  Fly Fish in New Zealand and Alaska; Watch the Macy’s Thanksgiving Day Parade from a room directly above the parade route; and, travel in Ireland and Australia.